An aged farmer and his wife were leaning against the edge of their pig-pen when the old woman wistfully recalled that the next week would mark their golden wedding anniversary.
„Let’s have a party, Homer,“ she suggested. „Let’s kill a pig.“
The farmer scratched his grizzled head. „Gee, Ethel,“ he finally answered, „I don’t see why the pig should take the blame for something that happened fifty years ago.“

––
On a rural road a state trooper pulled this farmer over and said: „Sir, do you realize your wife fell out of the car several miles back?“
To which the farmer replied: „Thank God, I thought I had gone deaf!“

––
A man is driving down a country road, when he spots a farmer standing in the middle of a huge field of grass. He pulls the car over to the side of the road and notices that the farmer is just standing there, doing nothing, looking at nothing.
The man gets out of the car, walks all the way out to the farmer and asks him, „Ah excuse me mister, but what are you doing?“
The farmer replies, „I’m trying to win a Nobel Prize.“
„How?“ asks the man, puzzled.
„Well, I heard they give the Nobel Prize … to people who are out standing in their field.“ 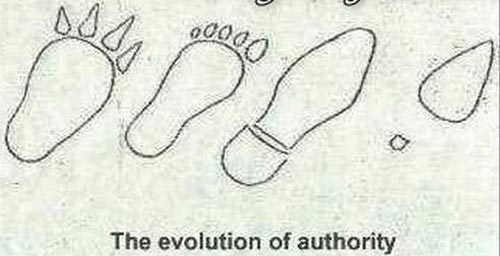