Sorry for eating the peanuts
A man visits his aunt in the nursing home. It turns out that she is taking a nap, so he just sits down in a chair in her room, flips through a few magazines, and munches on some peanuts sitting in a bowl on the table.

Eventually, the aunt wakes up, and her nephew realizes he’s absentmindedly finished the entire bowl. „I’m so sorry, auntie, I’ve eaten all of your peanuts!“
„That’s okay, dearie,“ the aunt replied. „After I’ve sucked the chocolate off, I don’t care for them anyway.“

––
You should learn to be more polite
One day, Bill and Tom went to a restaurant for dinner. As soon as the waiter took out two steaks, Bill quickly picked out the bigger steak for himself.

Tom wasn’t happy about that: „When are you going to learn to be polite?“
Bill: „If you had the chance to pick first, which one would you pick?“
Tom: „The smaller piece, of course.“
Bill: „What are you whining about then? The smaller piece is what you want, right?“ 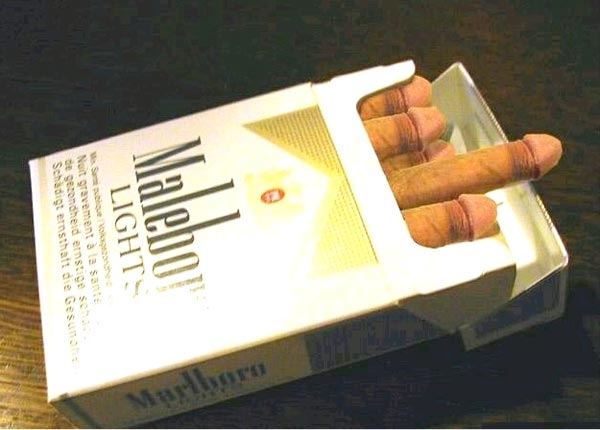